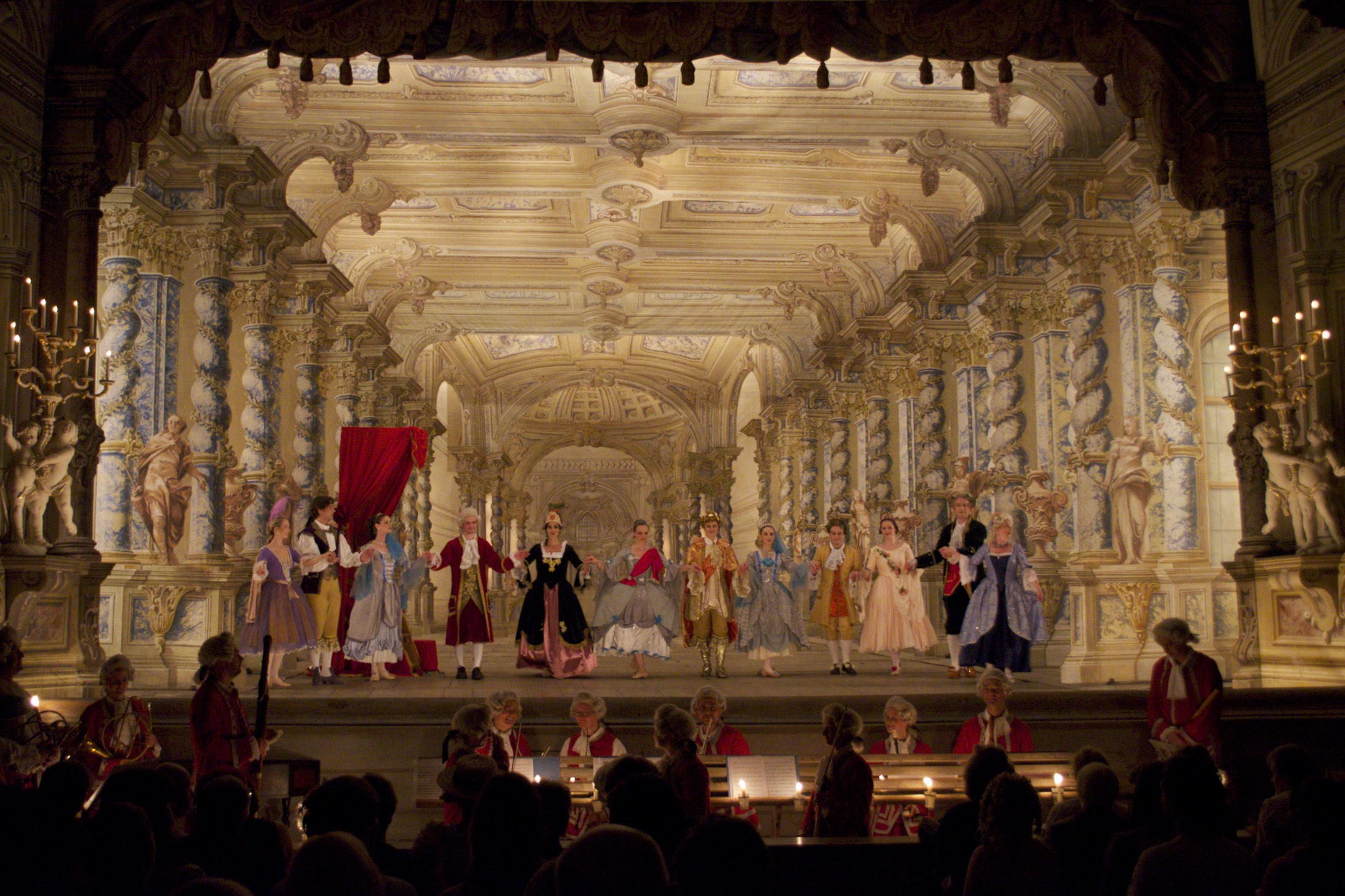 Instrumental music is widely credited as the supreme genre manifesting the ideals of aesthetic autonomy, the work concept and the musical canon ca. 1800. Given the emphasis on ideal forms, Kantian approaches to aesthetic judgment and contemplation, and the idea of a canon as a collection of autonomous single-authored objects, it is perhaps unsurprising that opera does not feature prominently in most musicological accounts of the musical canon. Recently, however, scholars of German symphonic repertories have challenged the ideological underpinnings of these assertions: Emily Dolan restored the materiality and sensuality of sound by showcasing technology; Deirdre Loughridge unveiled the repertory’s audio-visual dimensions and Nicholas Mathew expanded generic boundaries of a canon ca. 1800, positioning works such as Haydn’s Creation as a choral work-concept. These investigations (among others) have paved the way for a reconsideration of opera’s complex, if seemingly unlikely relationships with fame, aesthetic autonomy, the work concept and canon formation.

Opera’s Canonic Entanglements seeks to recover the connections between opera and aesthetics that assisted in forging the idea of a work as regulative concept ca. 1800; as such, we will not be examining the formation of an operatic canon as a separate counterpart to the symphonic or other canons. With an emphasis on Central Europe (defined as the German-speaking regions of Europe), the conference will probe operatic engagements with aesthetic autonomy, the work concept and canon formation, emphasizing the sensualist (rather than rational-formalist) philosophical tradition of the eighteenth century (Baumgarten, Lessing, Herder, and Goethe).

Potential topics for investigation include (but are not limited to): 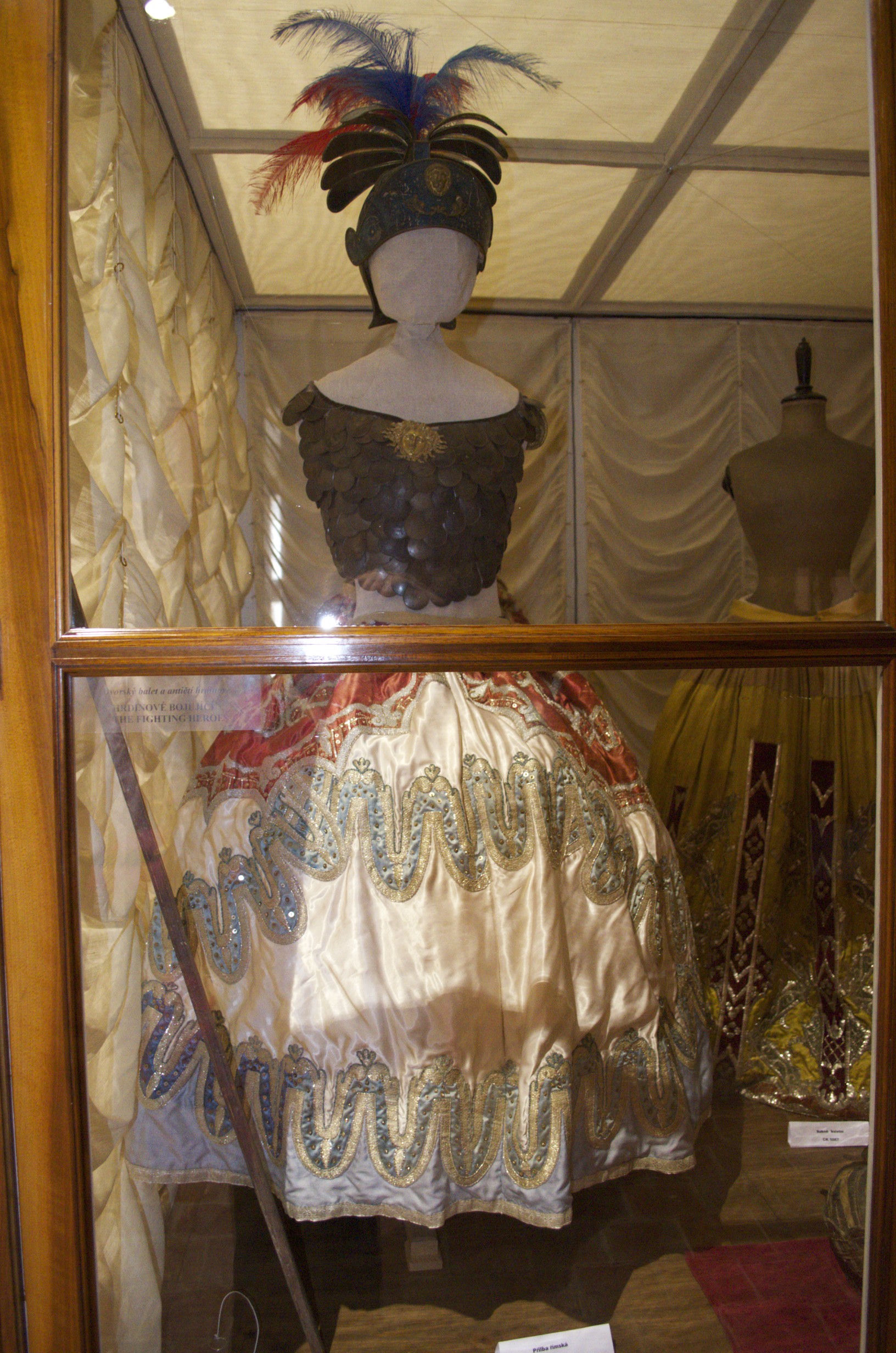 The conference is scheduled from June 20-24 2017, and will include an opportunity to attend ‘Baroque Night’ featuring, among other festivities, operatic excerpts performed in the famous court theatre at UNESCO world heritage site, Český Krumlov. 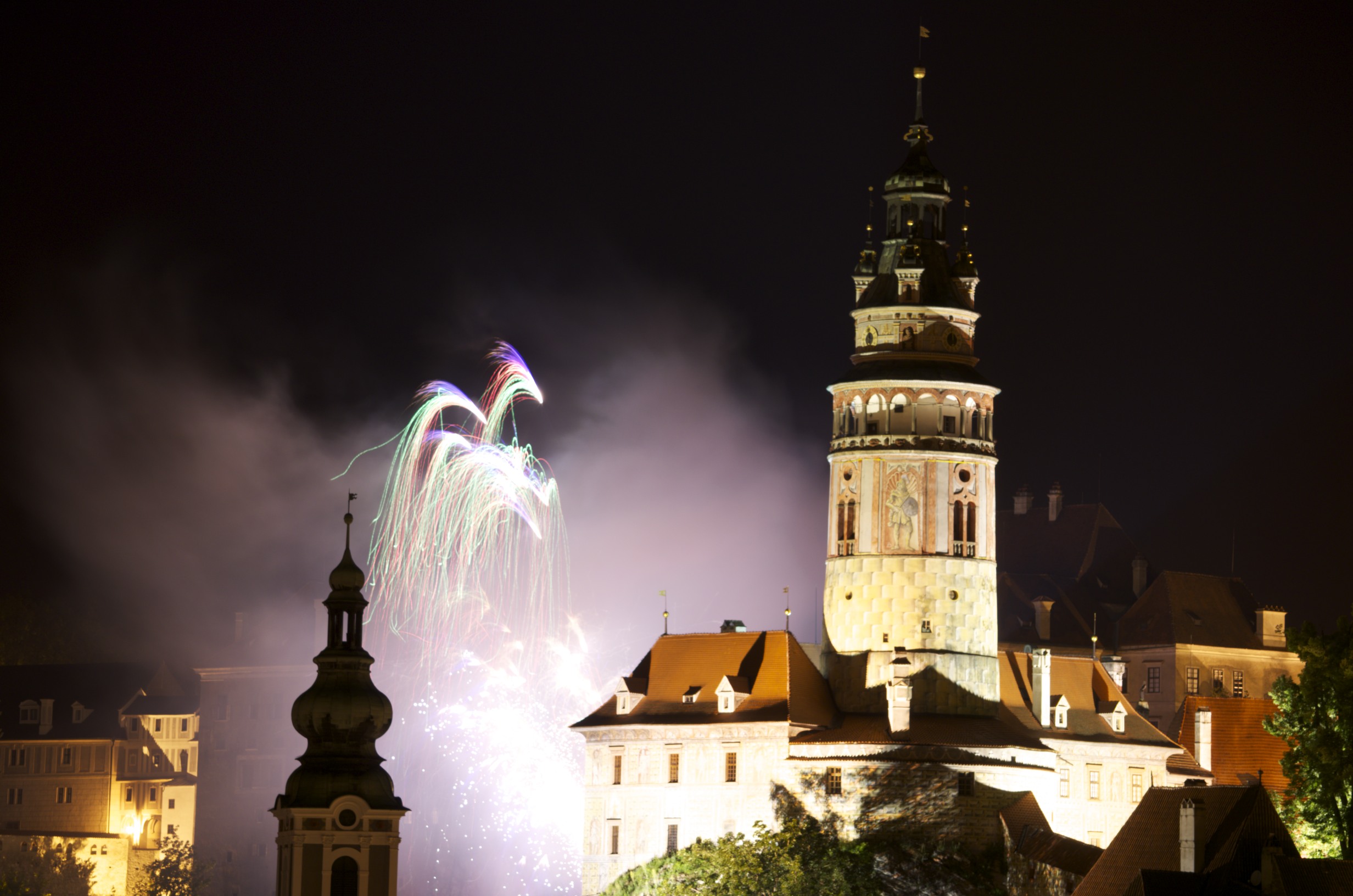