Opera and the Musical Canon, 1750-1815 uncovers opera’s decisive role in the history of the musical canon during its formative period. Challenging the long-held supremacy of instrumental repertories in histories of the musical canon, the study reconnects opera to the conceptual elaboration of key ideas such as aesthetic autonomy and the musical work concept. Key catalysts for canon formation during the second half of the eighteenth century--a public audience and concert hall, an increase in printed music and, most importantly, music criticism––are believed to have emerged in relative isolation of, if not opposition to court culture and its associated musical genres such as Italian opera seria. This project foregrounds the convergence of the sphere of music criticism and court opera collections, most notably the Berlin court library, now part of the recently rediscovered Sing-Akademie archive, ultimately offering a fresh historical account of the musical canon still acknowledged today.

Visualizing Operatic Fame is a graph database displaying how operatic fame was generated in the German-speaking realm from 1750-1815. The tool uncovers networks of relationships not only between individuals (composers, opera singers, music publishers) but also objects related to operatic renown (performance calendars, scores, reviews, images of actors, court and publishers’ catalogues). The data model (and choice of neo4j as framework) is informed by Latour’s Actor Network Theory, which accommodates objects and people as equally capable of effecting change; this reconfiguration allows for a nuanced and more holistic ‘picture’ of how operatic fame was generated. 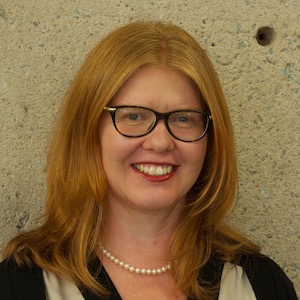 Estelle Joubert is Associate Professor of Musicology at the Fountain School of Performing Arts, Dalhousie University. Her research interests include opera and political theory, music in the global eighteenth century and computational approaches in musicology. Her articles and chapters have appeared in Cambridge Opera Journal, Eighteenth-Century Music, Music & Letters, Plainsong and Medieval Music, the Cambridge Companion to Eighteenth-Century Opera, and Musica e Storia, among others. She is completing a monograph entitled German Opera and the Politics of Sensation, 1750-1815 and is principal investigator for a large-scale research project, Opera and the Musical Canon, 1750-1815, funded by the Social Sciences and Humanities Research Council of Canada. 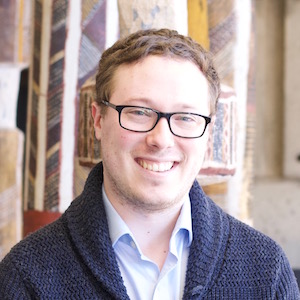 Austin Glatthorn was a Postdoctoral Research Fellow at Dalhousie University from 2016 to 2018, where he was a member of the project ‘Opera and the Musical Canon, 1750-1815’. Glatthorn’s research focuses on the interdisciplinary intersections of music, politics, and spectacle in the years around 1800, and appears in recent issues of Eighteenth-Century Music and Journal of Musicology. He recently accepted a position as Assistant Professor of Music at Oberlin College, where he is embarking on a monograph that aims to liberate music historiography c.1800 from concepts such as Viennese classicism and nationalist historiography that were devised decades later, yet continue to dominate narratives of the period. Glatthorn’s research has been funded by the University of Southampton, the Deutscher Akademischer Austauschdienst, the Leibniz-Institut für Europäische Geschichte, and the Social Sciences and Humanities Research Council. 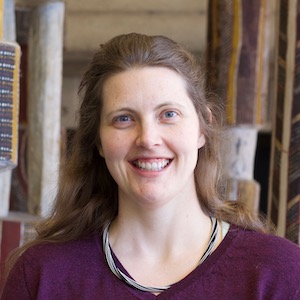 Hilary McSherry's research focuses on eighteenth-century opera in Prussia, especially the impact of international relations and diplomacy on the Singakademie archive. She hopes to share and preserve this cultural collection through her research. Hilary is interested in music and its relationship to politics, culture, and history. Much of her previous research has focused on Central and Eastern Europe, including topics such as the strength of civil society and its impact on the functioning of democracy. She also studied the music of Dvorak and Ligeti in the context of changing cultural, political, and social norms. She holds a degree in music and a degree in international relations from the University of the Pacific, a master's degree in international policy from the Middlebury Institute of International Studies at Monterey, and is now a current student of musicology at Dalhousie University. 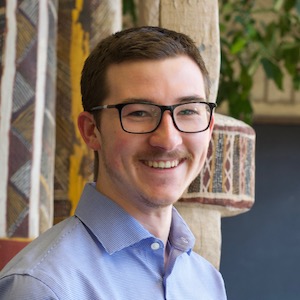 James graduated with his BA from The Fountain School of Performing Arts' Theatre Program, specializing in Film Analysis and Film History. When he wasn't studying films, he took several computer sciences credits over the course of his degree at Dalhousie University, has developed a strong interest in the way that computers work, and how they can be used to help facilitate data manipulation. James grew up with a strong musical family - a father who spent his early career as an organist, and a mother as a pianist. James also participated in frequent piano recitals alongside his two brothers. He is now able to use his fascination of technology to explore his interest in music. 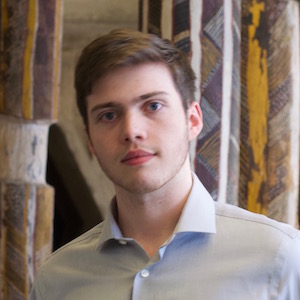 Born in Québec City, Thomas spent most of his education there and consequently became fluent in both English and French. Currently working on an undergraduate degree in Classics (Honours) as well as German at Dalhousie University, Thomas enjoys travelling and plans to do a master’s degree in Germany. When he is not thinking about his love of ancient civilizations, he studies music as a hobby. 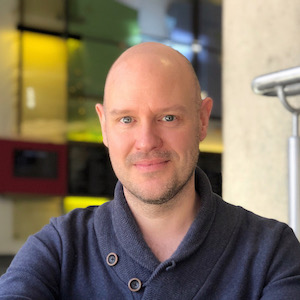 Shawn has a varied background as a professional director, writer, producer, performer and teacher. He received a BMUS in Voice Performance from Dalhousie University and since then, has taught music in the school system in Ontario for the last fifteen years while also acting as director and musical director for many theatrical shows throughout Ontario and New Brunswick. In 2013, he started his own production company called Blind Faith Productions and continues to produce film and stage performances. He recently graduated with a MA in Musicology from Dalhousie University in the spring of 2018. 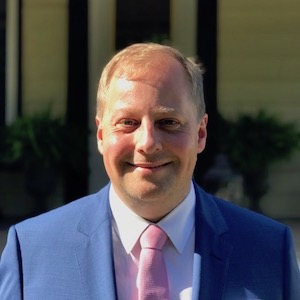 Paul G. Doerwald holds a B.Mus. from Wilfrid Laurier University and an M.Sc. in Software Engineering from the University of Oxford. He has owned and operated Liquid Media, a boutique web development company with an international clientele, for almost two decades. His Software-as-a-Service start-up, Clockk is developing a ‘smart time sheets’ application for agencies and consultancies. Clockk is a winner of the first Volta Cohort competition in Halifax, and has received a $25,000 early stage investment. Paul enjoys skiing, hiking and traveling.

Articles and Chapters (related to this project)

Presentations (related to this project)

For a full list of research outputs see https://dal.academia.edu/EstelleJoubert

Articles and Chapters (related to this project)

Edition (related to this project)

Presentations (related to this project)

For a full list of research outputs see https://dal.academia.edu/AustinGlatthorn

Dalhousie’s Advanced Seminar in Baroque Culture, held in June of each year, is open to Canadian and International Students. Due to the fragility of material culture at Český Krumlov, the course is limited to 25 students. Places are allotted on a first come, first served basis.